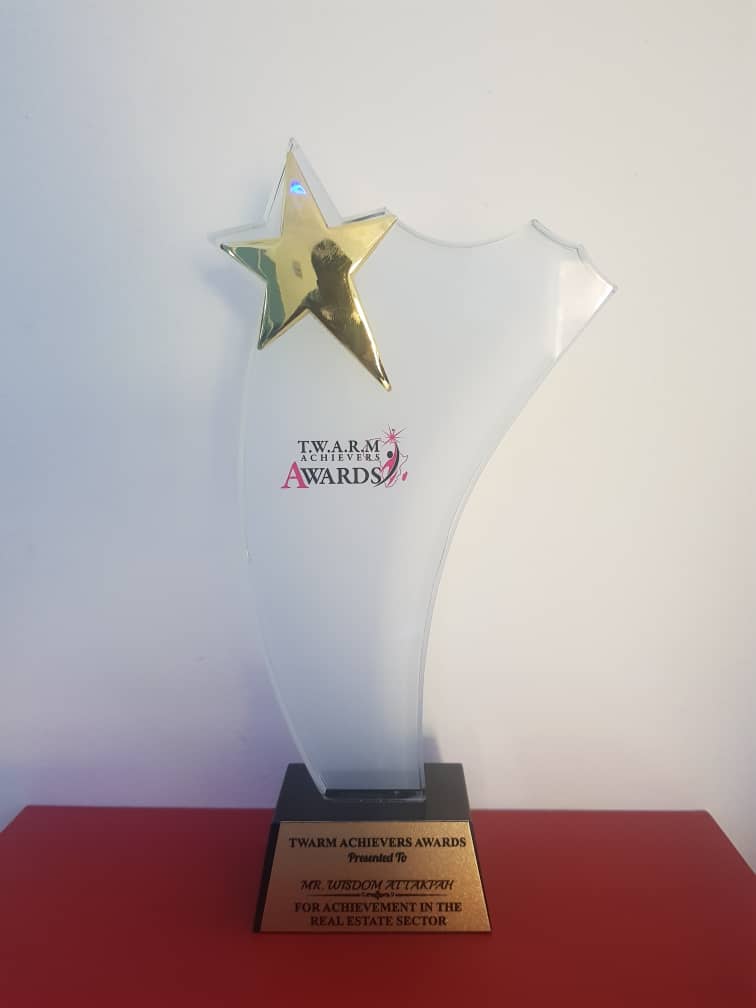 They were honoured for their achievements and excellence in various sectors. The event was rebranded as TWARM with the inclusion of awardees from across the continent. The event brought together some movers and shakers in the manufacturing, real estate, digital and electronic, hotel and tourism sectors among others.

The awards ceremony was organised to celebrate Africa leading lights and Achievers. The TWARM achievers’ awards is presented to individuals and corporations in the business and political arena who have stood out in excellence in their various fields of endeavour.

The event was a precursor to The Africa Regional Journal (TARJ) Forum which is to be held at the Radisson Blue Hotel and Convention centre in Kigali, Rwanda, from 26th to 27th November 2021. The forum will tackle issues hindering development in the continent, and focus on sectors which can contribute to development.

The award winners included Alfred Karlie Martey, CEO OF Freddie’s Corner who won a humanitarian award in recognition of his contribution to the less privileged of society, with numerous donations to the village of Hope Orphanage at Bawjiase Orphanage, Osu Children’s Home, Akropong School for the blind, among others.

Addressing participants at the forum, the Publisher of the West Africa Regional Magazine Rossette Aliu commended the award winners and urged them to strive and participate in the Africa Regional Forum (TARJ) slated for Kigali in Rwanda in November 2021.

She also urged other entrepreneurs and businesses to register for the event to exhibit their product and services on the widely recognised business and investment platform.

She indicated that regional integration has been part of the African Continent’s overarching strategy for economic transformation over the past five decades. On his part the Chief Executive of DEBRIDGE Industries, Tony Kwasi Kwansare urged corporate institutions and industries to take advantage of the Africa Continental Free Trade Area to expand their operations and businesses, and create more wealth. According to him, he has been able to benefit from the Government of Ghana’s One District One factory project and established one of the biggest tile manufacturing factories in Ghana. 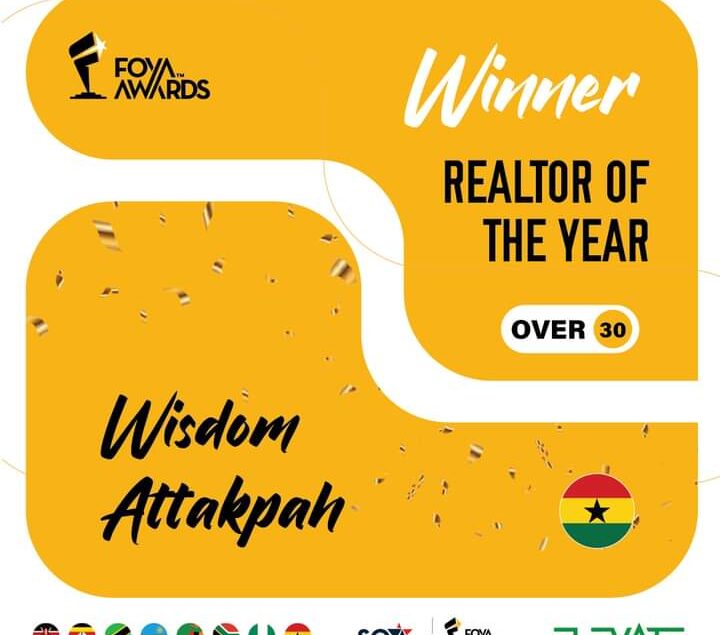 GHANAIAN ENTREPRENEUR WON THE FOUNDERS OF THE YEAR AWARD. 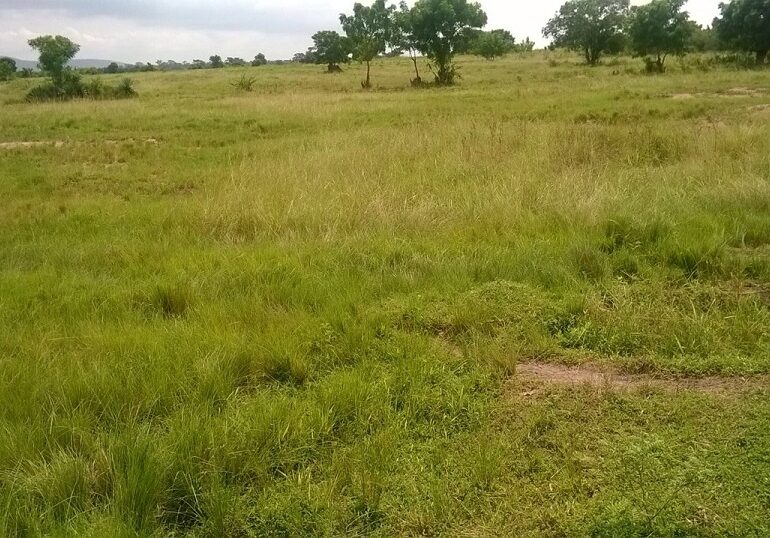 5 STEPS TO ACQUIRE AND PROTECT YOUR LAND IN GHANA